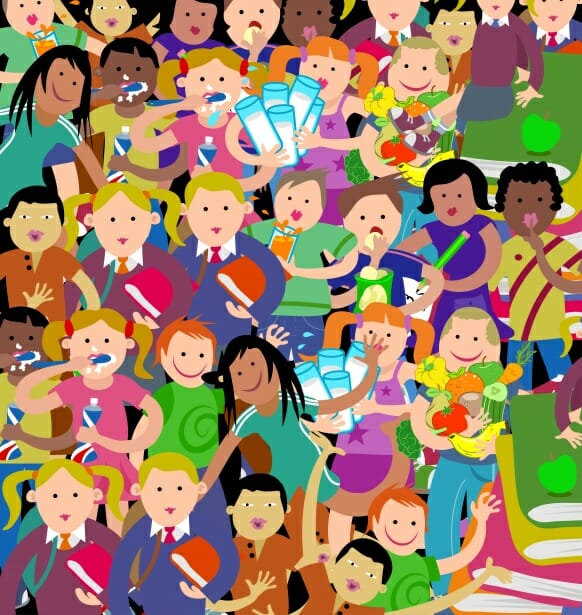 Every year schools have students from diverse culture and community. In a new learning environment, it can be challenging for students who are new to the functional language of the school.  Research in Pedagogy and Practices has shown several benefits of using native languages in teaching and learning. In a multilingual environment, the learner is encouraged to use more than one language skills to integrate and interpret complexed content in the curriculum. To nurture and support multilingualism, students at Ecole Mondiale World School chose to set up a mother tongue support collection in our library.

Bilingual books in various Indian languages were selected to create a Mother Tongue Language resource center. The Students took ownership to label and decorate the shelves. Grandparents and Parents were invited to do read aloud of the bilingual books in various Indian languages. Students developed a sense of self-esteem when they could associate themselves with their culture and identity. Recently during the Information Literacy session, the Kindergarten students learned parts of a story and later were encouraged to share a story in their native languages. Promoting multilingualism in the learning environment develops tolerance, confidence, and appreciation among students towards diverse culture and community. Homerooms can implement strategies and practices like singing rhyming poems in various mother tongue language during circle time.

Other engagements conducted were:

UNESCO and IBO strongly believe in the significant role of Mother Tongue language in the cognitive and holistic development of the learners.

Image from Wikimedia by Seahen